NYC Free Assange organized a rally on April 11, 2021 in Manhattan to mark the second anniversary of Wikileaks’ founder Julian Assange being removed from the Ecuadorian Embassy in London. He was then taken to Belmarsh prison, “the Guantanamo of the UK,” where he has been held in solitary confinement and subjected to psychological torture, according to UN Special Rapporteur Nils Melzer.

Assange has never been convicted of any crime, but he has already spent two years in the high security facility, as well as the preceding seven years under virtual house arrest when he took refuge from Washington’s dogged, vengeful pursuit of him in Ecuador’s embassy. 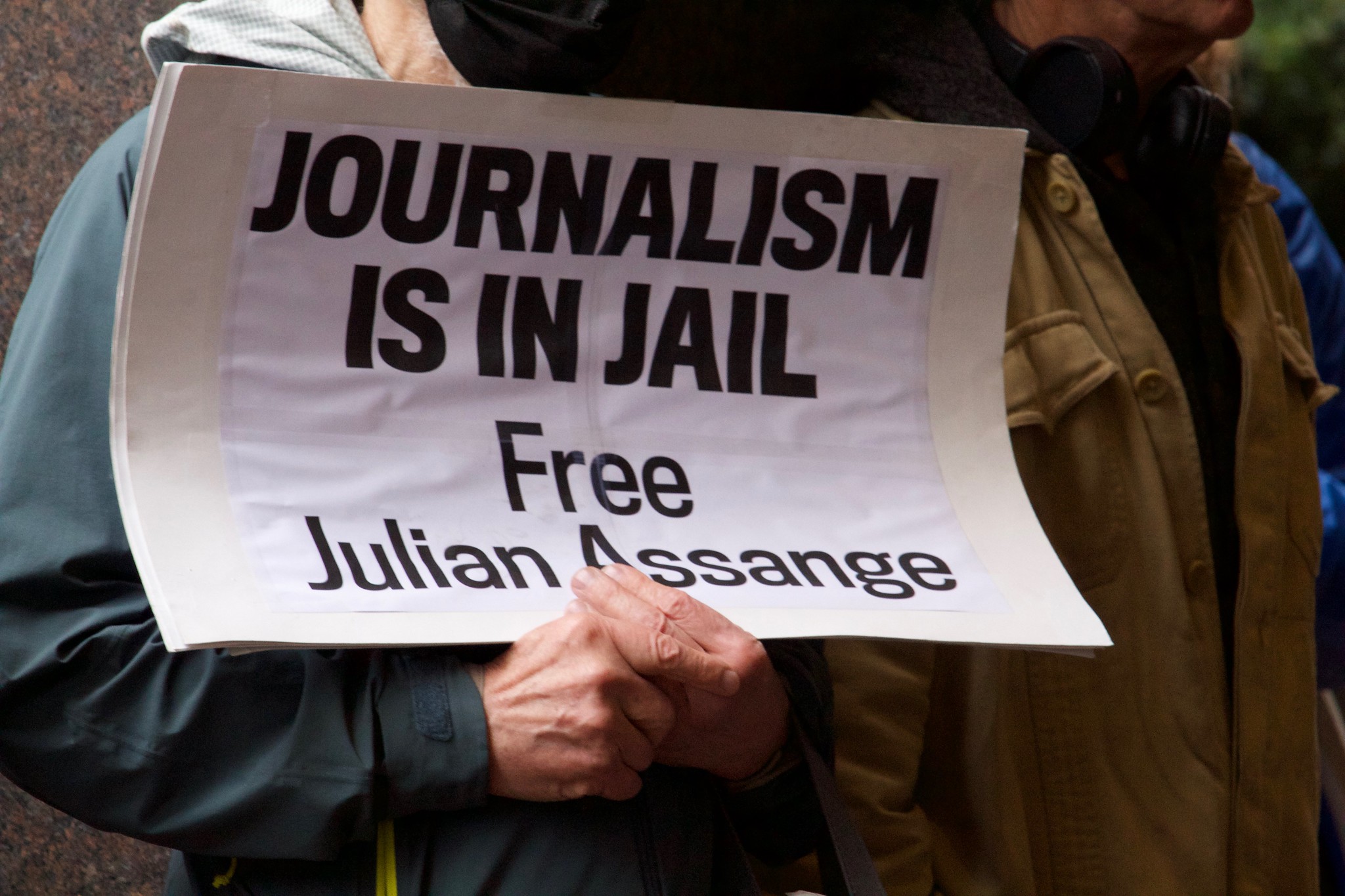 Activists the world over are demanding that President Joe Biden and Attorney General Merrick Garland immediately drop all 17 counts of espionage charges against Julian Assange, which were brought by President Donald Trump. 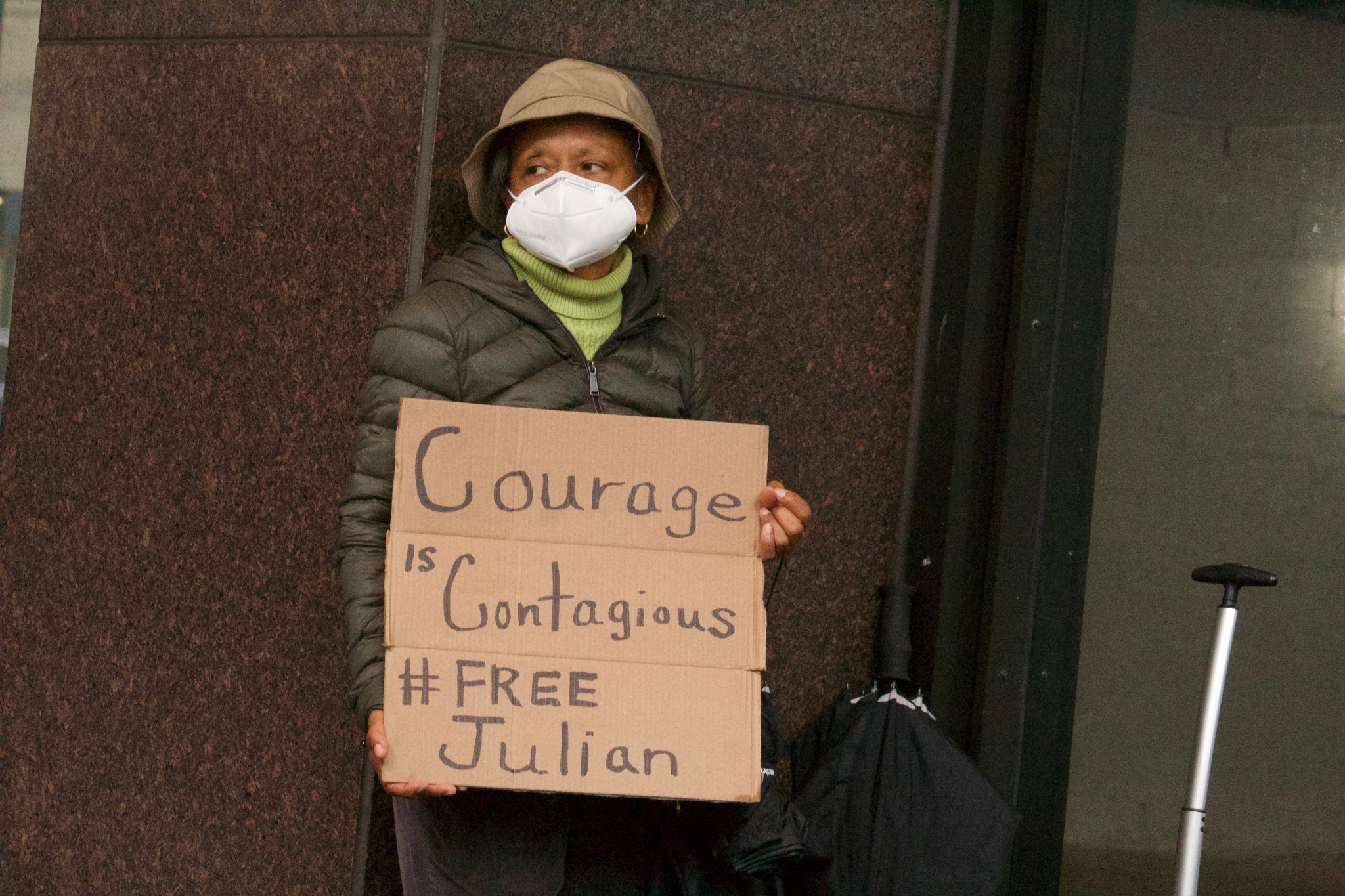 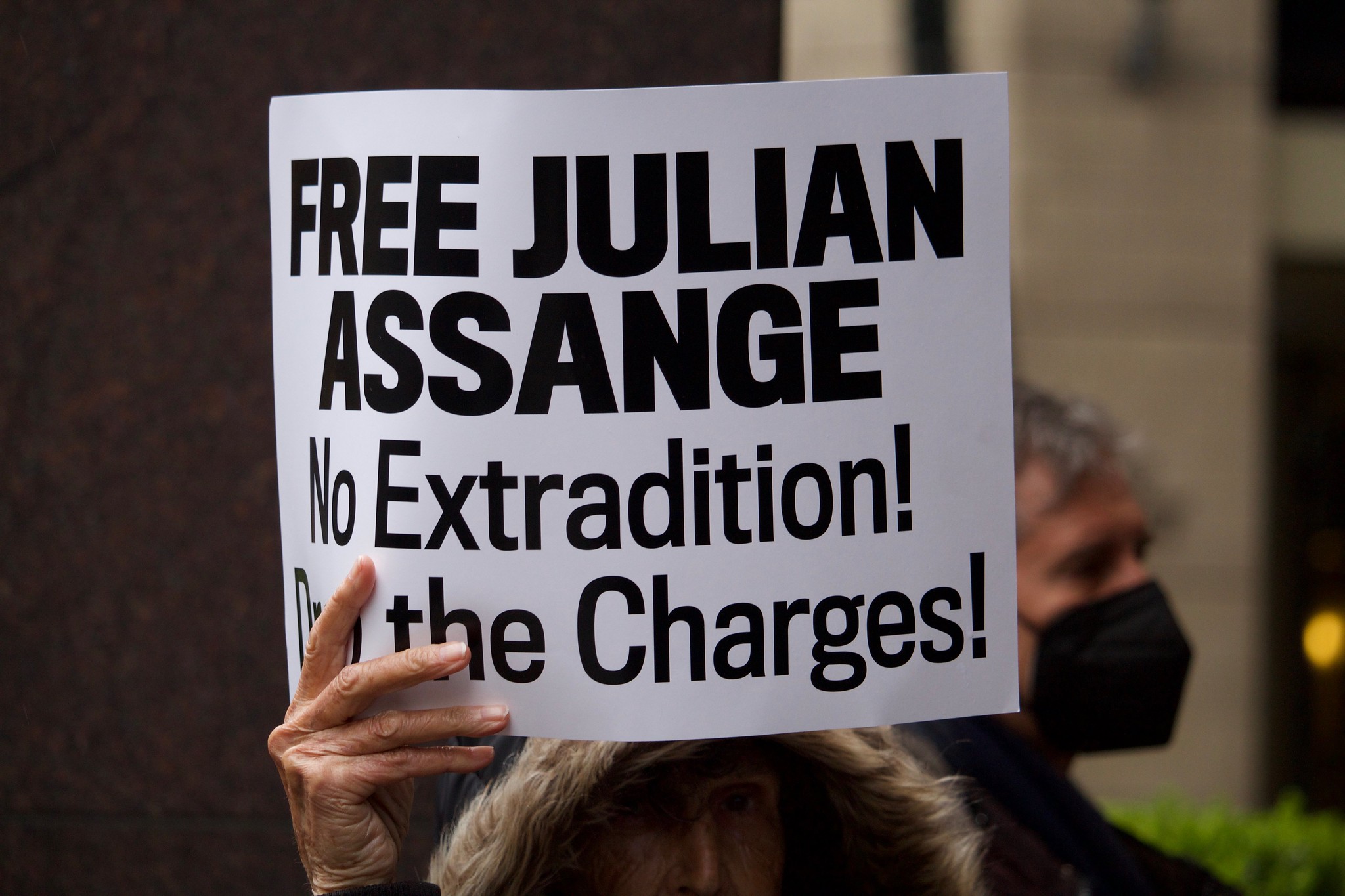 Similar actions took place in 24 cities across the globe, marking an international day of action in support of Julian Assange’s freedom. Although Assange’s extradition to the U.S. was blocked in January, it is being appealed, and he has been denied bail. He faces 175 years in prison if extradited to the U.S.. 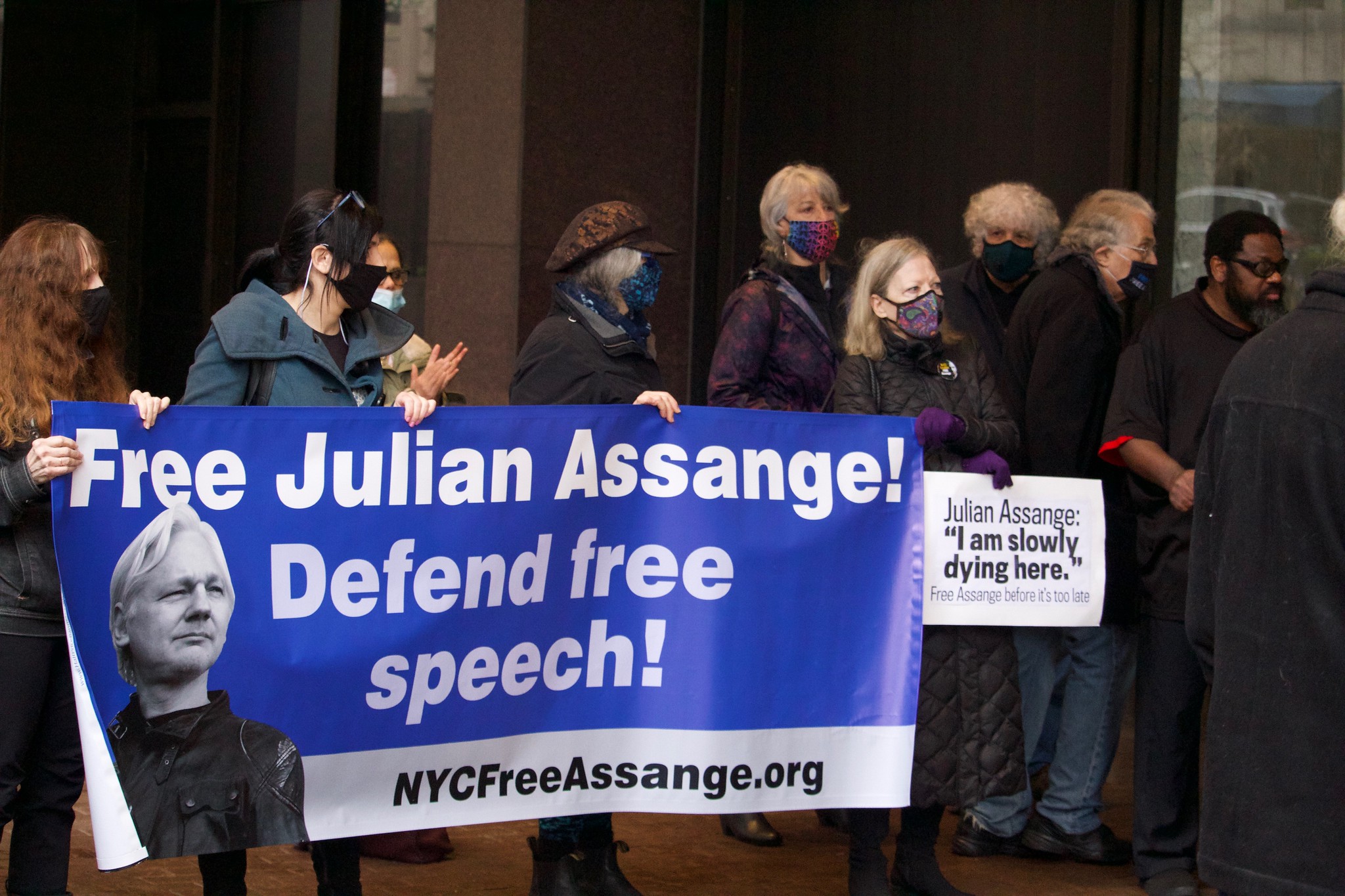 The video was shot by long-time chronicler of progressive movement events, Joe Friendly. The event was chaired by unionist and NYC Free Assange coordinator, Chuck Zlatkin.

Another Vision: Inside Haiti’s Uprising (3)

Another Vision: Inside Haiti’s Uprising (2)

Another Vision: Inside Haiti’s Uprising