Thousands of Haitian-Americans queued up in early-voting lines across the United States this past weekend, joining millions of other voters primed to participate in the 2020 elections.

In heavily Haitian Brooklyn, NY, where early voting started Sat., Oct. 24, lines at Brooklyn College and Kings Theatre in Flatbush stretched and wrapped around blocks for half a mile — with social distancing. Some voters waited up to three hours to cast their ballots at their designated neighborhood sites. 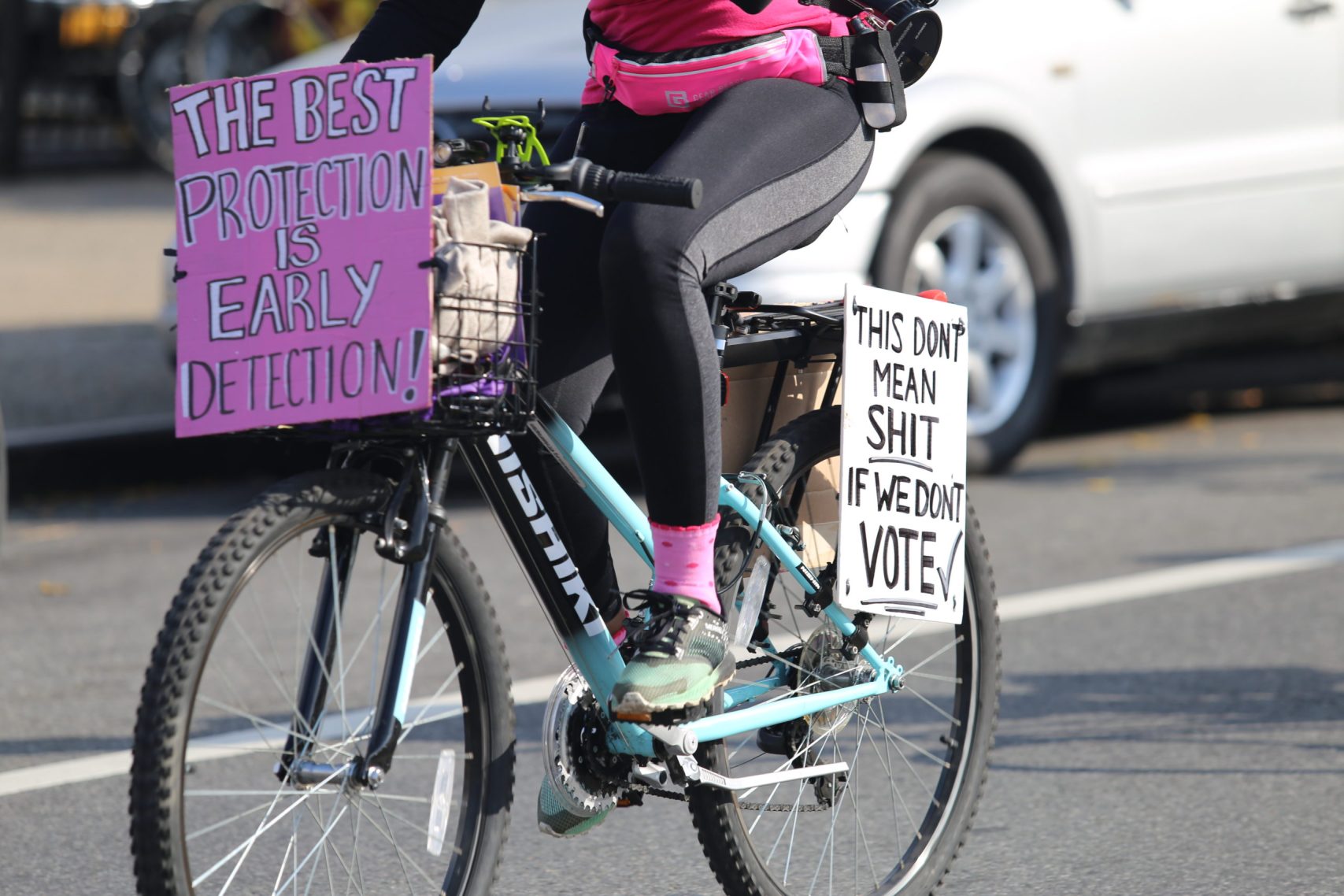 In Florida, where early voting began Oct. 19, the line in front of the North Miami Public Library snaked from the front door to the other side of the building on Oct. 24.

Across both states, where the majority of Haitian-Americans live, their reasons for turning out sounded very similar. As the Democratic Party’s Joe Biden and the Republican Party’s Donald Trump go neck-and-neck for the highest office in the land, Haitian-Americans are driven to vote in response to Trump’s perceived animus against Haitians. Even more so, they see Trump’s handling of issues that have plagued the U.S., COVID-19 in particular, as a total failure and a precursor of much worse to come if he wins a second term.

“A virus came in, [he] knew it,” said Charles West, a North Miami resident. “For people not to panic, he was hiding it. As a result, a lot of people died and others lost their jobs.”

“If you didn’t have a plan the first time, how are you going to get one the second time?” West asked.

Trump admitted that he downplayed the virus in an interview with Bob Woodward in September. As of Oct. 27, the U.S. has registered the most COVID-19 deaths of any country worldwide, tallying 226,613, according to John Hopkins Coronavirus Research Center. 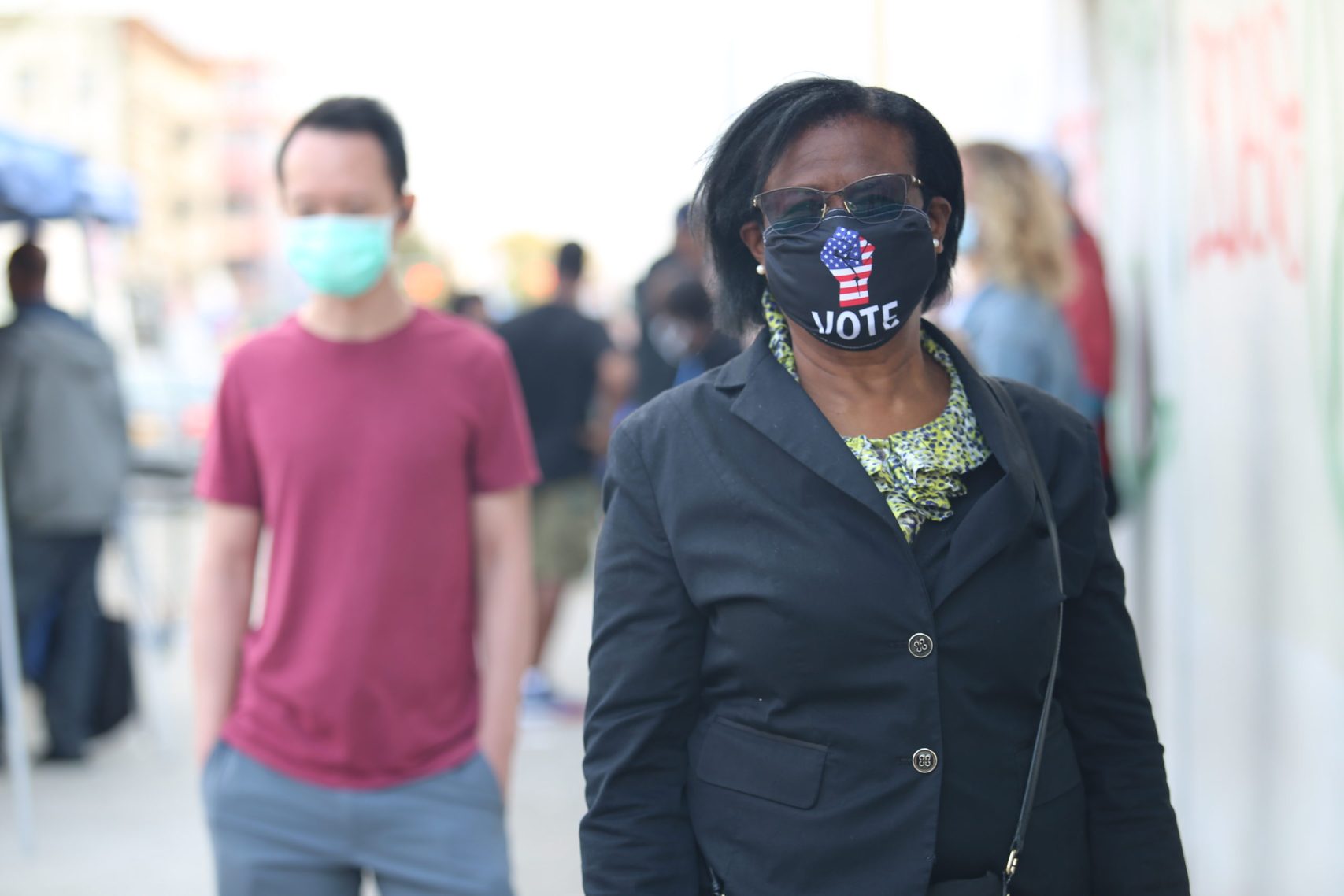 Paul Christian Namphy, who had been a prominent activist against the 1991 and 2004 coups against Haitian President Jean-Bertrand Aristide, encouraged Haitian-Americans to vote for Biden and his running mate Sen. Kamala Harris (D-CA) because many of Trump’s policies are not in their interests.

“The damage will be absolutely irreparable if we have a re-election of Trump,” Namphy said. “We believe, on the other hand, if we have Joe Biden and Kamala Harris in the White House, we will have a voice inside the decision making.”

In addition to the deadly novel coronavirus pandemic, many Haitian-Americans have shared concerns about general health care, the rise of racist acts by fringe groups, immigration and Temporary Protected Status (TPS), and U.S. policy towards Haiti as among their primary concerns in the election. All of those issues are further colored by Trump’s characterization of Haiti in January 2018, words that many won’t soon forget. 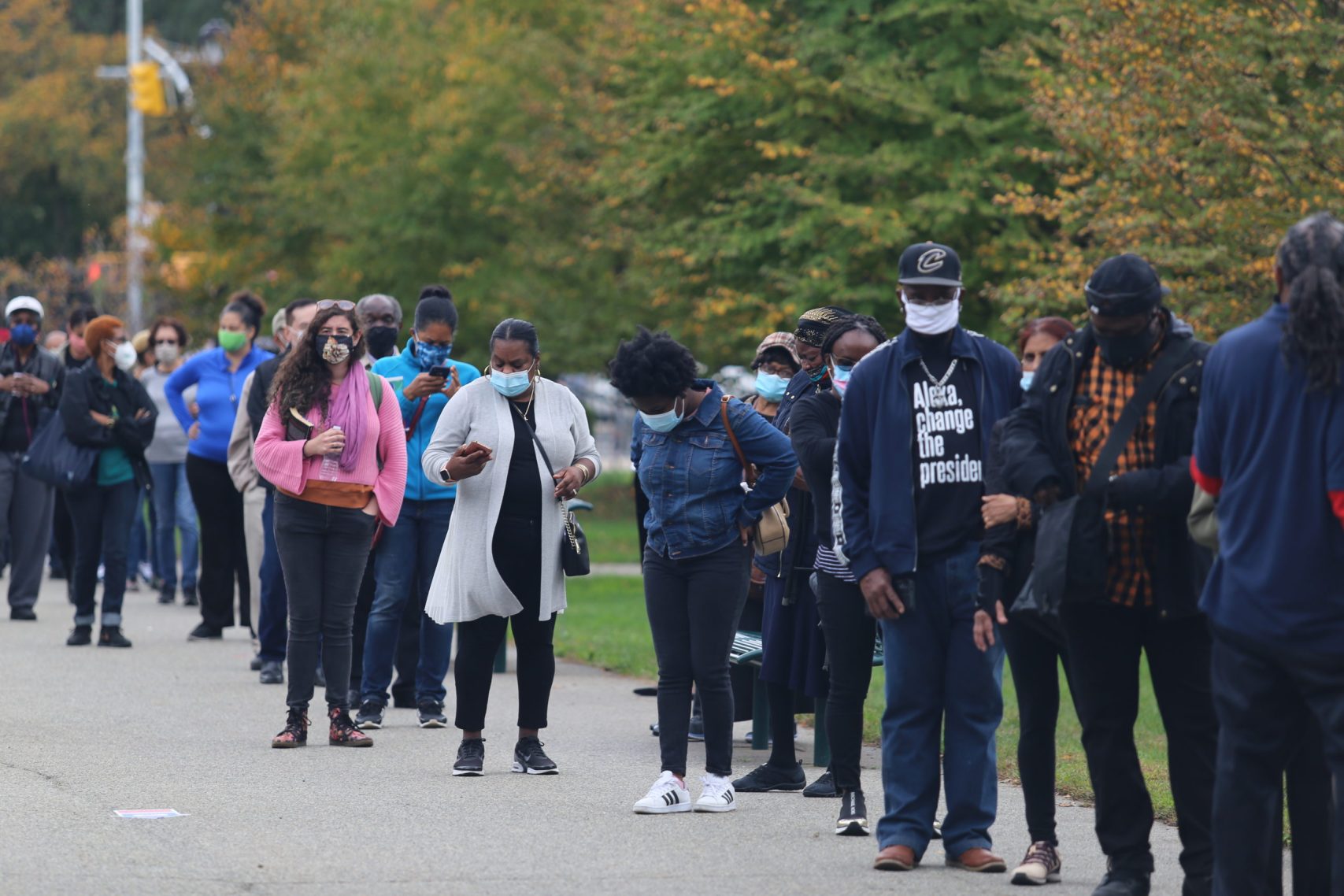 “The first words that came out of his mouth in a discussion about Haiti is that ‘it’s a shit-hole’ nation,” said Caleb François, 22. “We see what Donald Trump thinks of Haitian-Americans. It’s time for us to think with our brains what’s best for us, what’s best for America.”

François, a George Washington University student in Washington, DC, who relocated to Florida because of COVID-19, has already voted for Biden.

In North Miami, amid the sea of Haitian-American Biden supporters, a few Trump supporters proudly made themselves known.

Ken, a 25-year-old who preferred not to give his last name, also voted for Trump, even though he’s opposed to many of Trump’s policies, especially on immigration.

Ken only voted for Trump because he believes that he will manage the U.S. economy better than Biden.

“When it comes to keeping America afloat, I feel like he’s the better choice,” Ken said.

The original version of this article was published on the website of the Haitian Times.